We are a group of people who love board games. Back in 2006, we worked together on the first edition of Through the Ages, and we decided that this the work we want to do for a living. One year later, Czech Games Edition was founded and published its first two games - Galaxy Trucker from Vlaada Chvátil and League of Six by Vladimír Suchý.

Since then, we have produced and published more than 20 games and expansions, including Dungeon Lords, Tzolk'in, Last Will, Space Alert, Dungeon Petz, Tash-Kalar, and Alchemists.

We are a small company, but thanks to our partners around the world, you will find our games in about a dozen languages. We mostly focus on publishing the games of Czech and Slovak authors, but we've also cooperated with authors from the other countries. But even then, Czech games means games that are developed, play-tested and manufactured in the Czech republic.

In 2014, we expanded into the realm of digital board games, with the implementation of Galaxy Trucker. 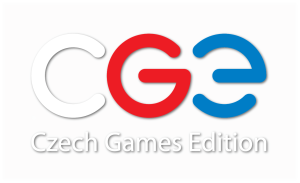 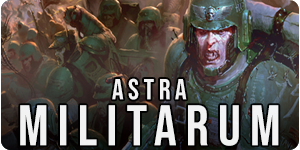 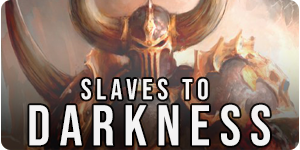