For 2 to 8 players aged 4 and up, length 15 minutes. A bunch of cards depicting various animals in different colors are scattered about the table. Then, one player turns over a card depicting four animals, each of a different color. The idea is to quickly recognize which animal AND which color is NOT depicted on the card, quickly locate that card amongst those scattered about the table, then GRAB it before any of your opponents. This quick, mind-crushing exercise is continued until the deck is depleted. The player collecting the most cards is victorious 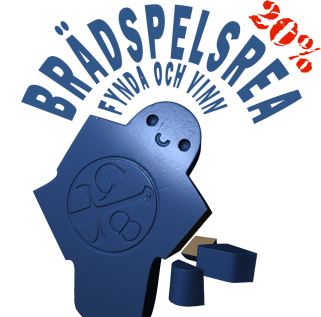